CALL NOW or EMAIL US to Upgrade Your Sound!

Where All The Top Hip Hop Artists Go In Arizona! 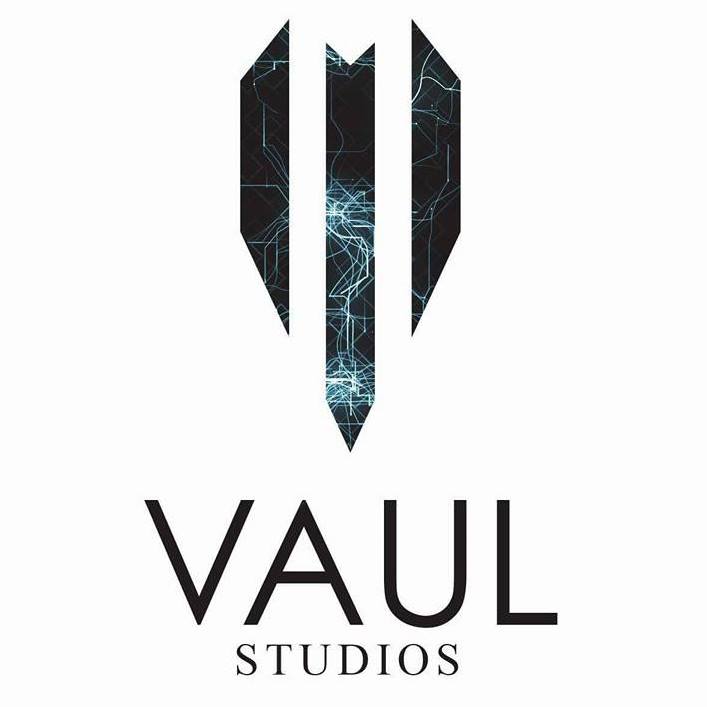 Vaul Studios located in Scottsdale Arizona is the top Hip Hop, Rap, Pop recording and production studio in Arizona. All of our engineers are also well seasoned hip hop producers as well as great engineers with the ear and skill set for hip hop and modern urban sounds. You will not only get great sound quality from a professional recording studio built to the perfect specs, but you will also get influence on your music from professionals.

Shot out to our partners over at Encanto Green Cross Dispensary for supplying the best medical marijuana in Phoenix to help their patents creative juices as well.

We have mixed, produced and mastered projects for Futuristic, Seven Trill, J Rob The Chief , Odd Squad and many more of the top tier artists from Arizona.

Futuristic‘s “As Seen On The Internet”

#5 on the iTunes Charts

Mixed and Mastered at Vaul Studios

“Take A Listen To Our Mixing and Mastering Quality”

CALL NOW or EMAIL US to Book A Session! 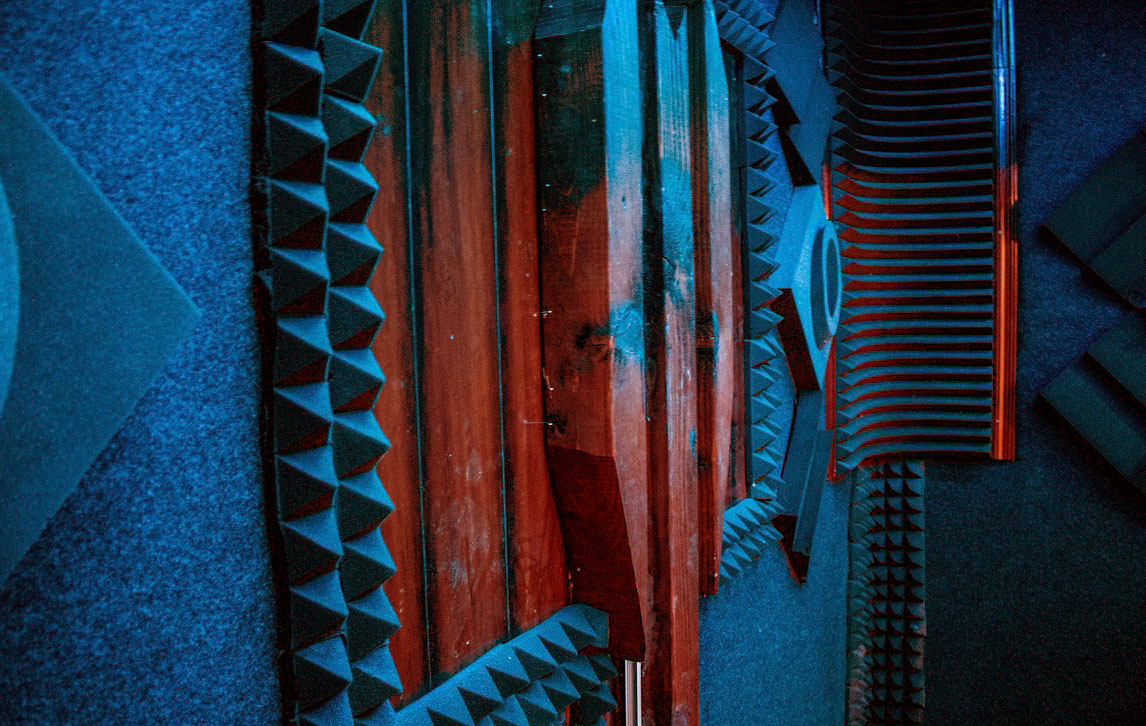 This is what we love to do. 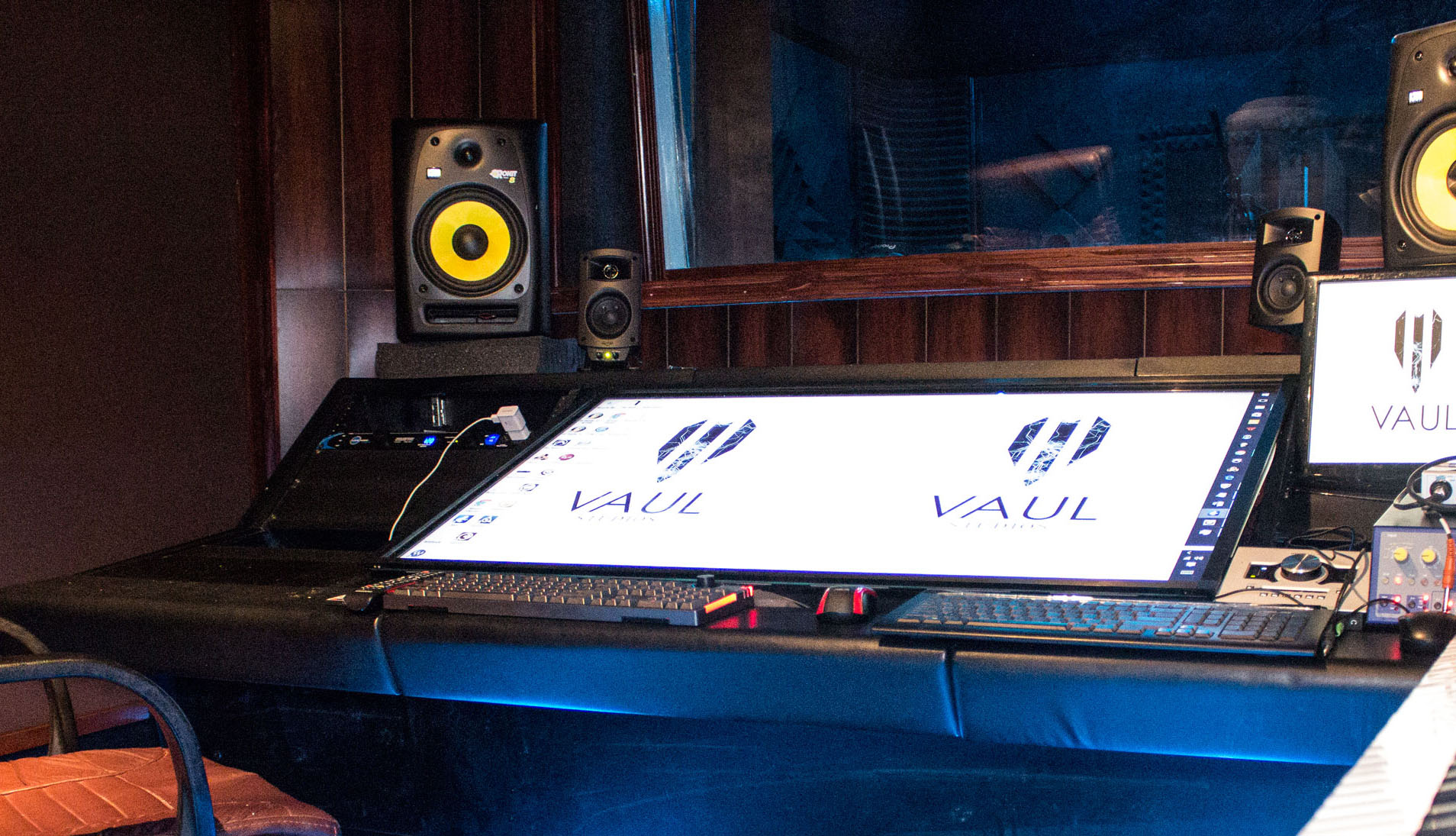 Get to know us

Owners Matt ‘AKT Aktion” Hammerton and Stevie Hardy are two of the most renowned hip-hop producers/engineers in Arizona hip-hop history. On top of that, the Vaul’s Engineer Tony Choc is also part of the elite producer/engineer group in Arizona.

You couldn’t find a better place to record and have professional sounding hip hop and rap music recorded, produced , mixed, or mastered. These guys know what they are doing! Vaul Studios will not only enhance your sound, but also your music itself and your abilities as well. We want to see artists become better artists because they come to Vaul Studios.

We have a few tips for you.

We are currently mixing down Futuristic’s new album “As Seen On The Internet” . This is an amazing project that we are sure will hit the billboard charts just ...

CALL NOW or EMAIL US to Book A Session!